Within the CSOs as equal partners in monitoring of public finance project, 10 organisations from 7 countries have examined trends in public private partnerships and concession Southeast Europe, including the role of international institutions who are promoting them for more than two decades. 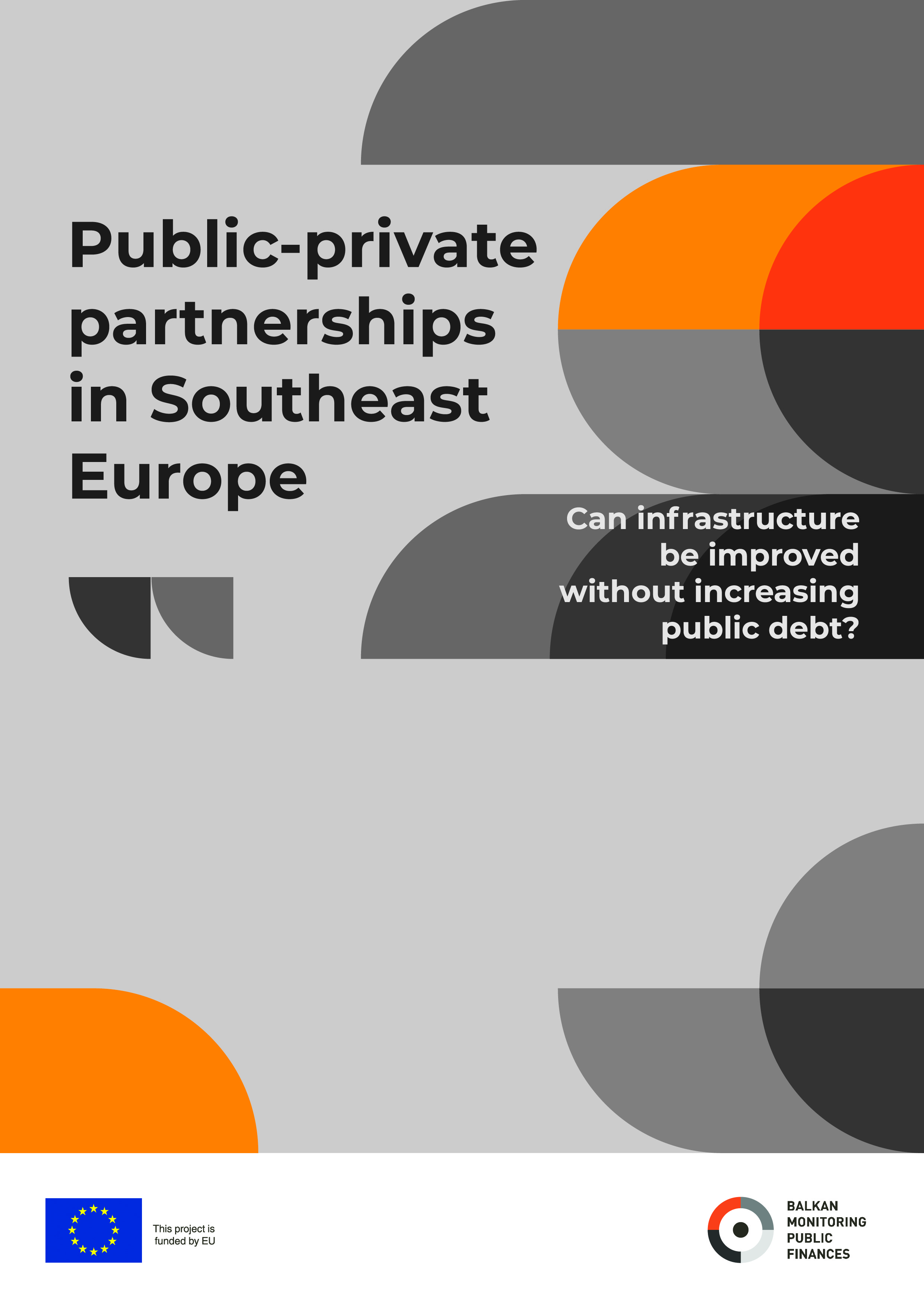 The regional study Public-private partnerships and concessions in Southeast Europe – Can infrastructure be improved without increasing public debt? showed that PPPs in Southeast Europe clearly have specific weaknesses in their legal framework, institutional capacity, and in many cases also with the rule of law. But even outside the region, PPPs have a number of inherent risks, many of which cannot be mitigated. This is why PPPs should not be unscrupulously promoted in the region by international institutions.

In our Policy brief we emphasized that the countries should concentrate much more on the basics of getting project selection and public procurement right, fighting corruption and increasing public participation in decision-making and political accountability. Trying to get the countries to run before they can walk is not likely to end successfully. It is more likely to end up with the countries locked into unfavorable and unenforceable contracts for several decades.