European Voluntary Service (EVS) gives young people opportunity to volunteer abroad up to 12 months in the field they are interested in. Young people interested in EVS can find an organisation where they will volunteer in the database of organisations with EVS accreditation, also a sending organisation from the country they are coming from is needed. Prospective volunteers should be between ages 17 and 30.

EVS activities should be aimed at bringing benefit to the local community in the country in which the EVS programme is being carried out. At the same time it is important for it to have a clear educational goal for the volunteer. In the time of volunteering he or she is entitled to financial compensation, which includes basic living costs and language course(s), the volunteer also has a mentor who helps him or her throughout the EVS experience.

Foundation Wings of Hope received accreditation for hosting and sending EVS volunteers in September of 2013. In the years 2014 and 2015, foundation hosted six (6) volunteers. They all shared their stories about their EVS experiences or will do so in the near future, so that youth from Bosnia and Herzegovina can learn firsthand about this volunteering opportunity. Of course, new volunteers will bring new stories.

Volunteers that we hosted: 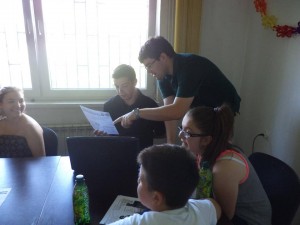 Paul Cleary from Ireland has spent his one year long EVS project in Wings of Hope from October 2014 until October 2015. More about it you can read here: My EVS story - Paul 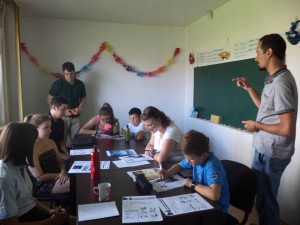 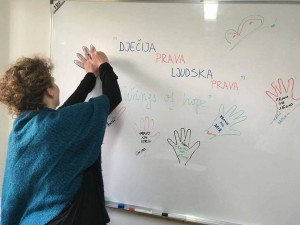 Urszula Andruszko from Poland has spent her one year long EVS project from October 2016 until October 2017 in Wings of Hope. More about it you can read here: My EVS story – Ula 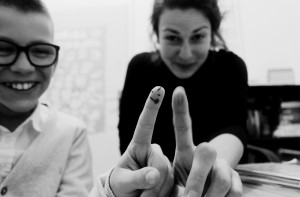 Maria Dumbsky from Germany has spent here one year long EVS project in Wings of Hope from October 2017 until October 2018. 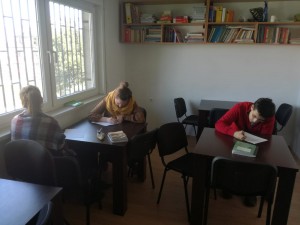 Petra Goljevšček from Slovenia has spent here short-term EVS project in Wings of Hope from February 2018 until April 2018. 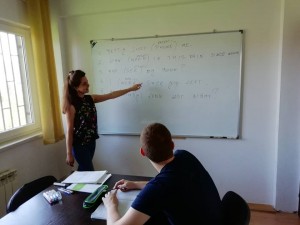 Tjaša Brečko from Slovenia has spent her 4 months long EVS project in Wings of Hope  from April 2018 to October 2018.

Volunteers that we send: